With pop-up ads, the app illegally diverted users to third-party sites on the phone’s default browser to gain revenue from ad clicks.

10 million Android phones around the world. Though it is no longer available on the Play store, users who still have the app on their phone, are advised to uninstall it immediately. 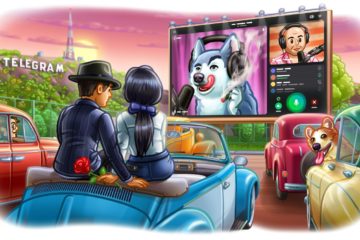 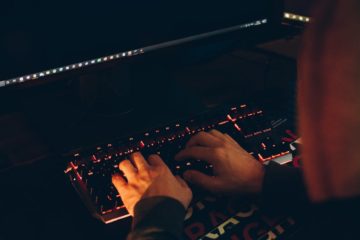 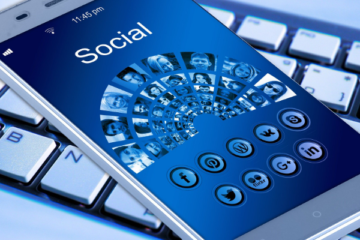 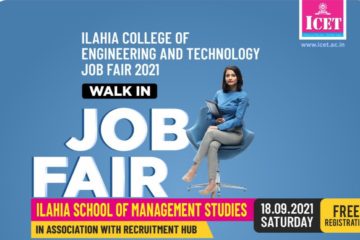 Job Fest 2021 at Ilahia College of Engineering and Technology 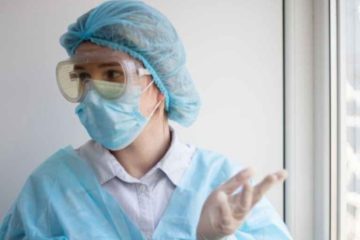 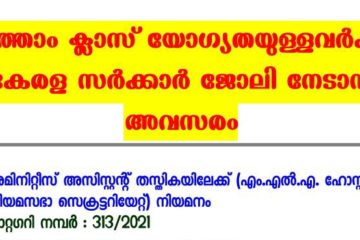 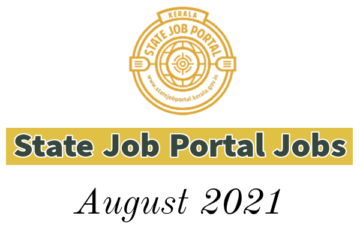 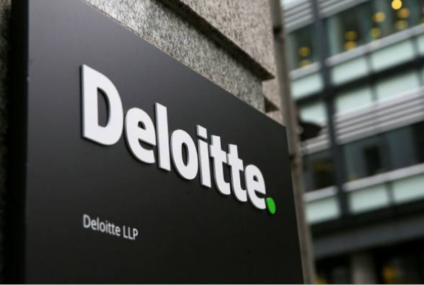 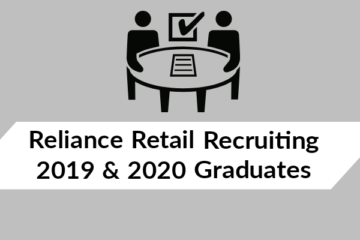