You are at :Home»Education»JEE Main 2019 Result Published 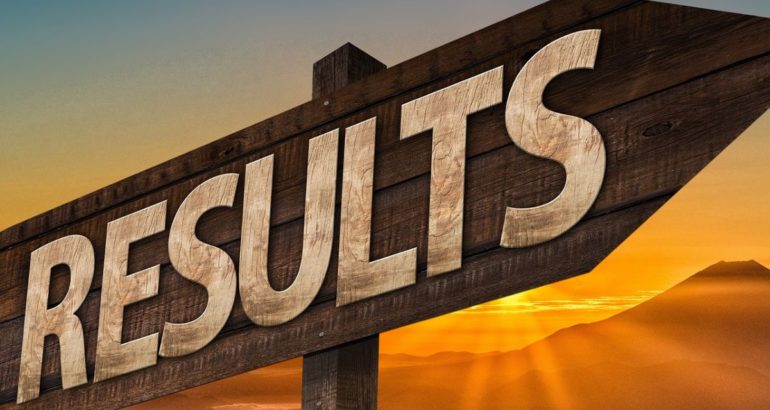 JEE Main result for April exam has been released on official website, jeemain.nic.in.

National Testing Agency (NTA) which conducted the first JEE Main exam of the year in January and the second JEE Main in April has released the JEE Main result for April exam. The top 2,24,000 rankers in JEE Main (including those who appeared in January exam) will be eligible for JEE Advanced 2019 exam.

Posted by : Sreejith M
Try to change everything...
Previous Article :

Mega Job Fair at Marian College Kuttikkanam on 11th May 2019 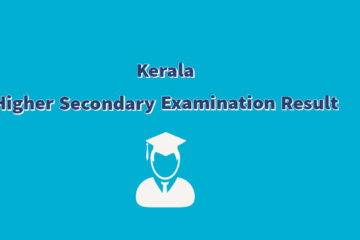 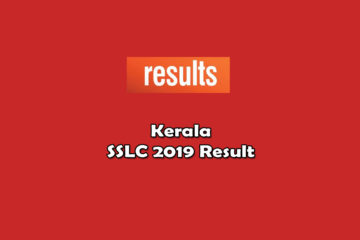 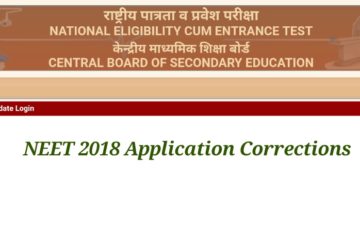 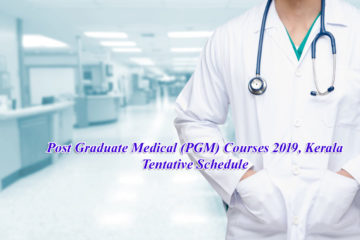 Sreejith M 30 Mar 2019
Office of the Commissioner for Entrance Examination, Kerala published the Tentative Schedule for Counselling or Admission for ... 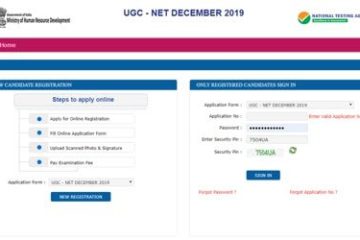 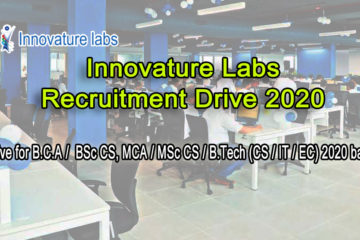 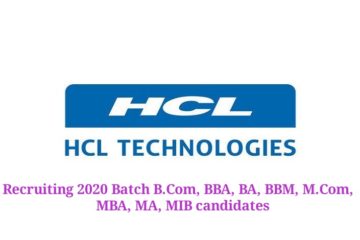 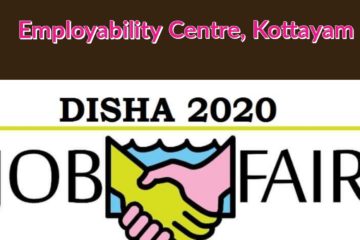 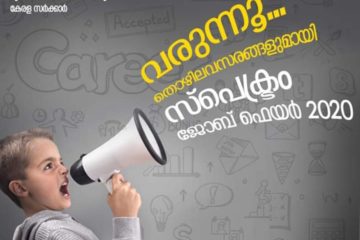 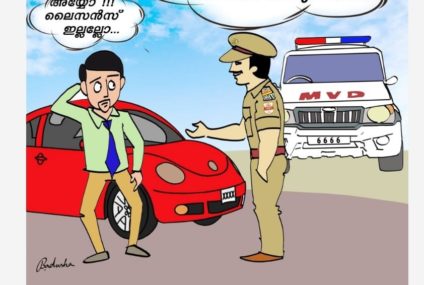 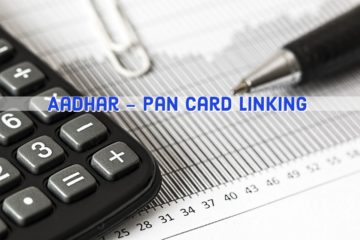 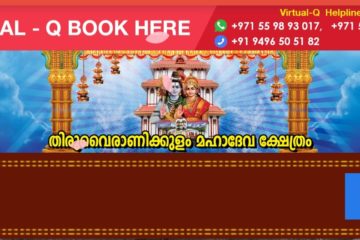 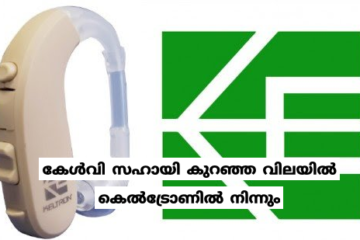 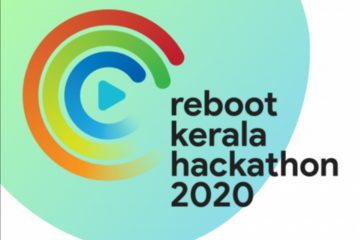