You are at :Home»Technology»Google removed Tik Tok from Play Store

Google and Apple have been asked by the Government of India to take down popular short-video app TikTok from their respective app stores. The order by the Ministry of Electronics and Information Technology.

As per the direction from India Government, Google removed Tik Tok from Play Store. We never download Tik Tik from Play store. TikTok has been criticised for spreading pornographic and inappropriate content. Recently Tik Tok become go viral and many peoples uploaded their personal videos to public. Recently The Madras HC has commented the app “inappropriate for children”.

Tik Tok is the most famous and downloaded Application over the past few months. A large portion of new users coming out of India. 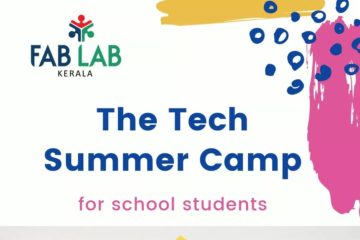 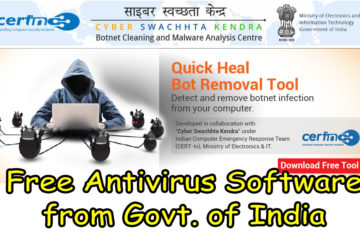 Sreejith 23 Feb 2020
Cyber Swachhta Kendra ” (Botnet Cleaning and Malware Analysis Centre) is a part of the Government of ... 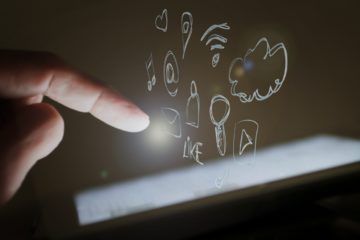 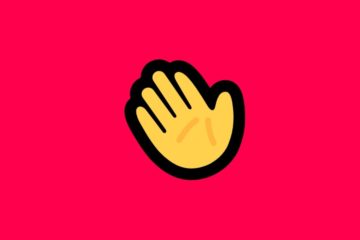 How to delete Houseparty app?

Sreejith 31 Mar 2020
Houseparty has become popular among the youths in India and is one of the top trending apps ... 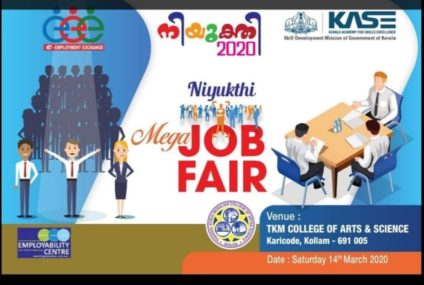 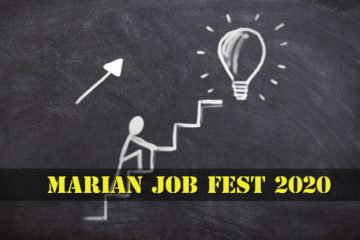 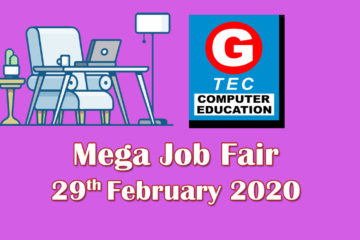 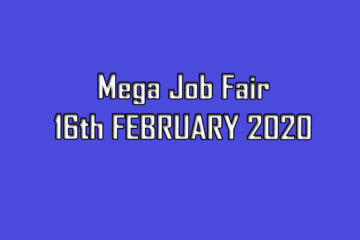 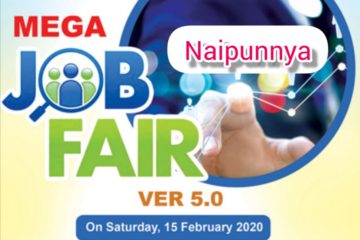