WhatsApp for iOS to Soon Allow Users to Conduct Polls

As part of what we can safely call a regular ritual, WhatsApp is testing a new feature. This feature will help you conduct polls for others, much like you can already can on websites like Twitter, and others. Here’s a look at how this will work.

A new report by WABetaInfo reveals that WhatsApp is testing the new Polls Feature as part of the iOS beta version 2.22.6.70 and is currently under development. The report includes a screenshot that gives a look at the Polls feature in action.

It is revealed that users of a WhatsApp group chat will be able to create a poll by entering a question. This feature will let you ask questions from others and then the votes can make the decision. It will come in handy for situations wherein you need to decide on a vacation location, or maybe a party theme on the group.

While not all details regarding the WhatsApp Polls feature are available as of now, it is confirmed that it will be just for group chats (which makes sense!) and will be end-to-end encrypted, so you know these polls will be safe to conduct.

Since it is still under development, we are expected to see more details, including its availability on this new WhatsApp feature, hopefully in the coming weeks.

Also, the Meta-owned messaging platform is also testing a bunch of more features such as new camera UI, message reactions, changes to the voice recordings, and more. 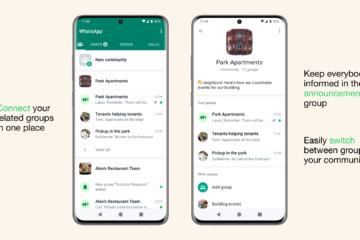 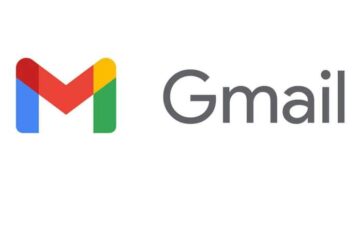 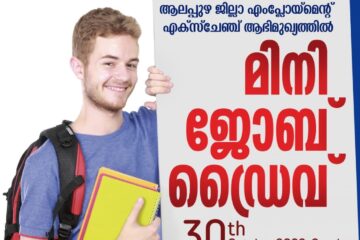 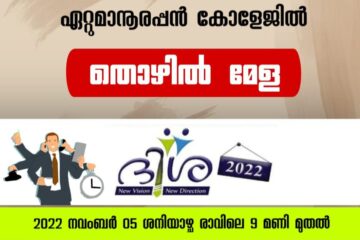 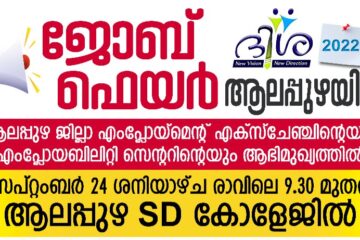