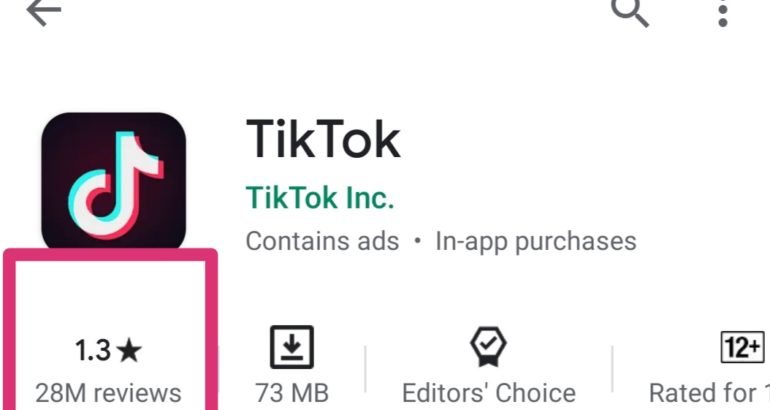 TikTok rating down to 1 star on Google Play Store

Users in India are giving a 1-star rating to the Tik Tok app on the Google Play Store for the past few days. Due to which the app’s current rating has come down to 1.3 from 4.5 on the app store. The 1-star rating is being followed by the #bantiktok hashtag trending on Twitter with people demanding a ban on the app in India yet again. The app still has a rating of 4.8 on the App Store, give that the iOS users is less than that of Android.

After being banned and getting unbanned last year in India, TikTok is now facing more backlash, which led to its rating on the Google Play Store coming down to 1 star and a possible ban in the country. 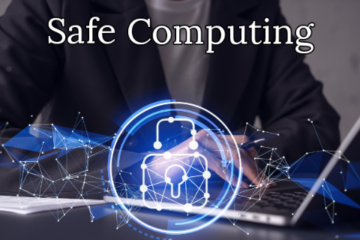 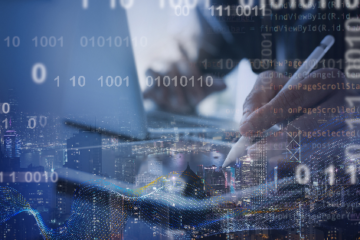 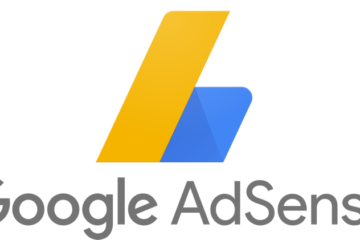 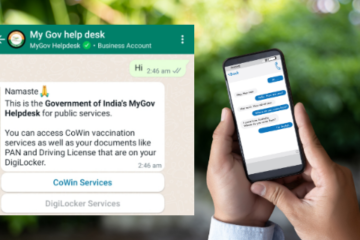 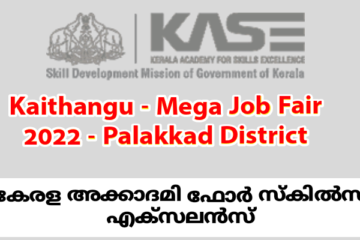 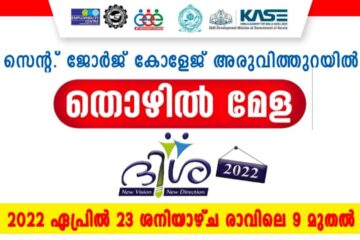 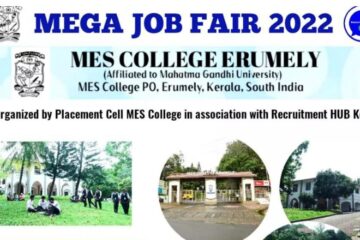 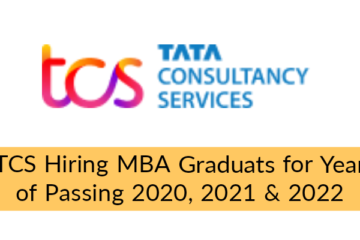